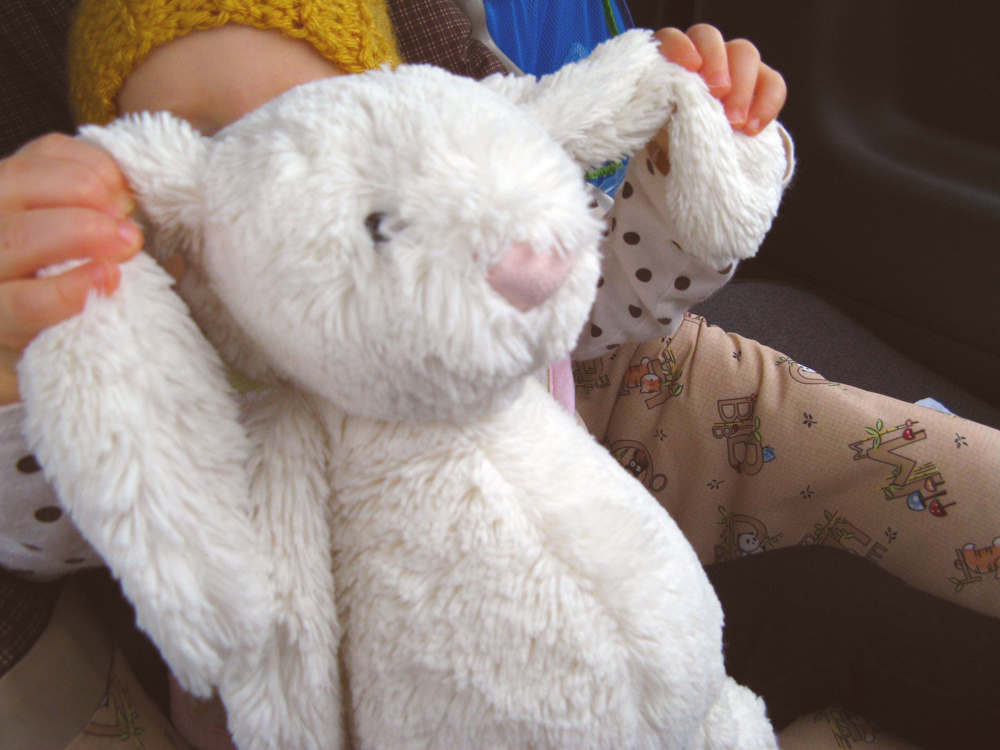 I didn’t carry my camera with me everywhere, this weekend. But if I did, the photos would have captured Aveline giggling as she reached out her hands to her papa, and then to me, and then to her papa again, delighted that she figured out how to be passed quickly between us.

They would have captured the wrinkled up expression on her face as she tasted a French fry.

They would have captured the deep boom of drums during a Japanese cultural performance we just happened to stumble upon during an afternoon walk.

And then, they would have captured stillness.

Early sunset and the ensuing wintry darkness which wrapped around the house like an old, familiar friend.

2 thoughts on “My camera would have captured stillness, quiet wind”

I'm Gina Munsey, a Jesus-lover and a sojourner; a weaver of words, anchored in hope. I am Mexico-born, Eastern Europe-raised missionary kid who ended up being a Californian by way of Florida outside of Nashville, Tennessee -- but we landed here before The Great Migration. I live my days full of coffee and adventures while my 11-year-old learns Mandarin Chinese and Greek, my 3-year-old uses all the markers, and my artist-husband creates worlds from pixels and light. I'm an editor, a magazine contributor, and a writer who has only completed four chapters of my languishing manuscript. On any given day, you can find me in the middle of [home]school surrounded by stacks and stacks of books. Oh, and the name of this blog? Oaxaca -- wuh-HA-kuh -- is in Southern Mexico, where I was born! (See full bio).